Get fresh music recommendations delivered to your inbox every Friday.

by Cooler by the Lake 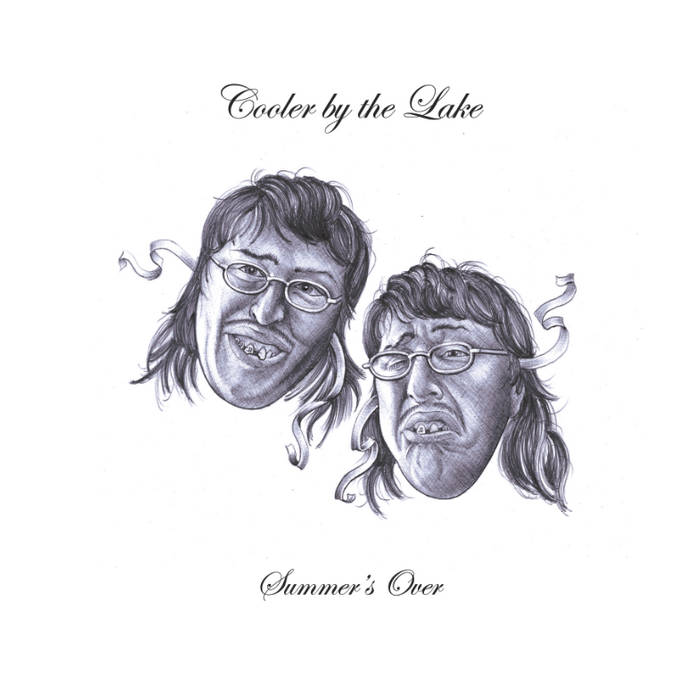 "Summer’s Over...puts Cooler by the Lake in the same camp as Tenacious D and The Lonely Island; this is smart satire that doesn’t skimp on the music."– RadioOneChicago.com (WLUW)

"Sounds like somebody pissed off The Cars." – Grumpy from Sweet Cobra

"These songs, performed by a 9-person ensemble, are ambitious aims at arena rock while striving for the intricacy of your finely nuanced stereo headphone listening pleasure. It's a combination of Bruce Springsteen and Jim Steinman that explodes out of the speakers when you drop the needle to record here. Live, Lake and his cohorts often adopt a goofy and over-the-top visual look to accompany their performance, but at its heart there's nothing silly about the music at all. In the end Summer's Over is an honest attempt at building rock and roll anthems and we're not going to snicker at that, especially since it succeeds in achieving that goal." – Tankboy at Chicagoist.com – Full review: chicagoist.com/2014/09/05/q.php

Though there’s goofs and gags in these grooves (one song deconstructing rock singing recalls the Team America “Montage” tune), this is a band that is not only serious about rock, it’s serious about the subject matter, which is often rock, but also covers a kind of poignant nostalgia for summer, distant friends, youthful idealism…and rock. Rory never doesn’t try to sing his best (well, maybe he’s goofing on that “lick the stick” song, but that’s an outlier) and all that adds up to one of my favorite rock n roll albums in a long stretch. Lick that stick, Steel Panther! roctoberreviews.blogspot.com/2015/12/cooler-by-lake-summers-over.html

Cooler by the Lake Chicago, Illinois

Bandcamp Daily  your guide to the world of Bandcamp